Yes we are open normal hours! We are taking specific precautions to protect our team and our patients during this time. Give us a call with any questions you have. 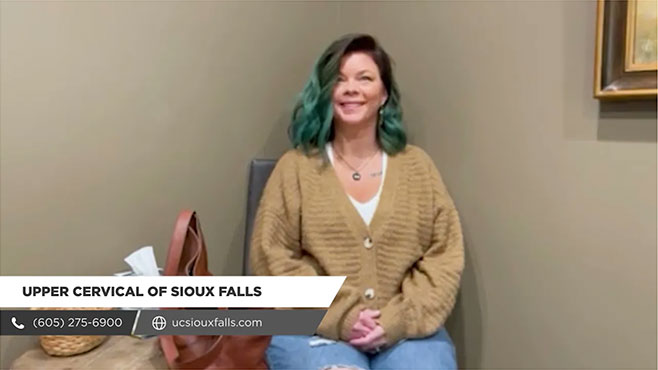 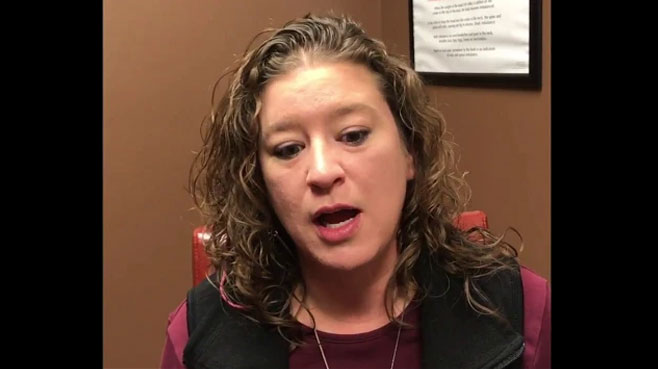 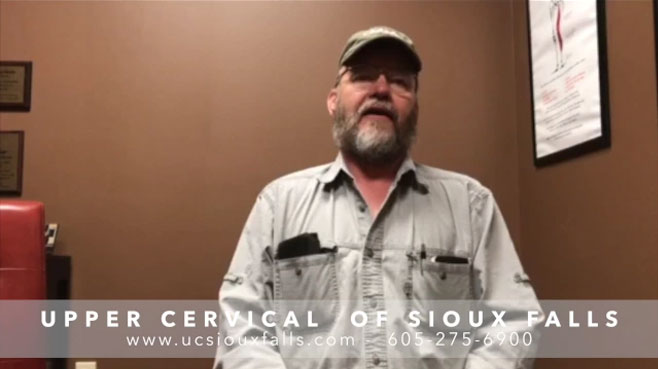 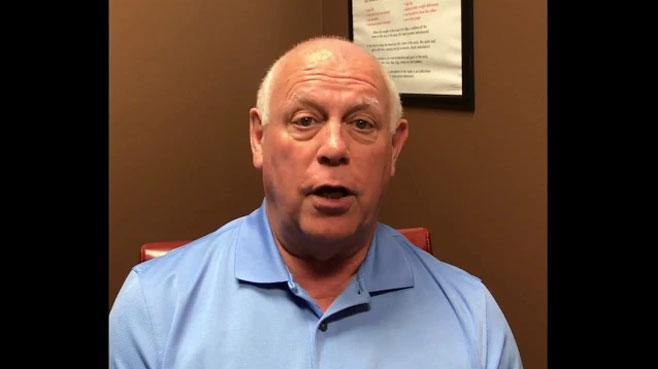 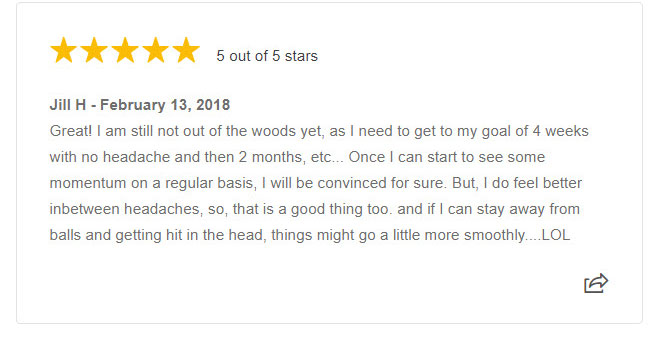 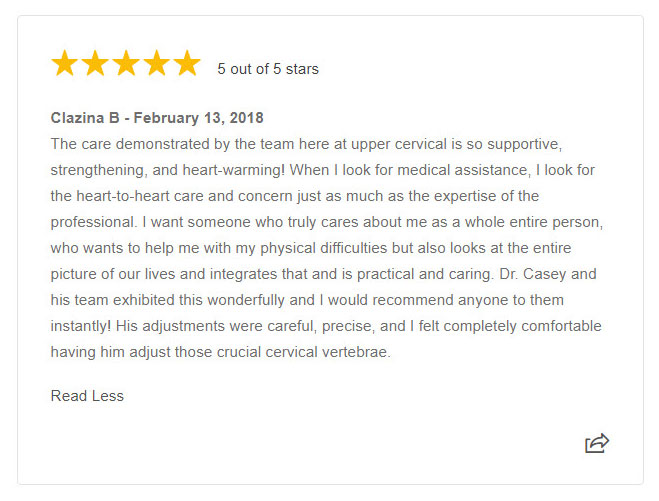 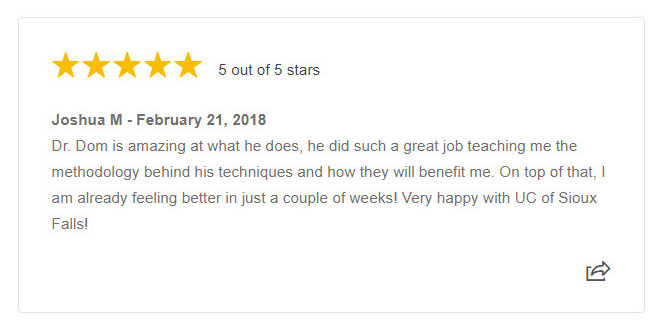 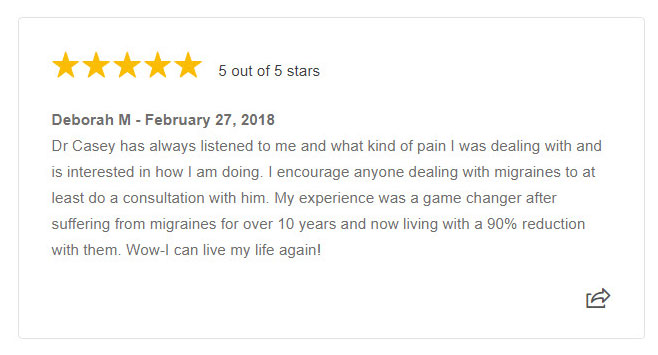 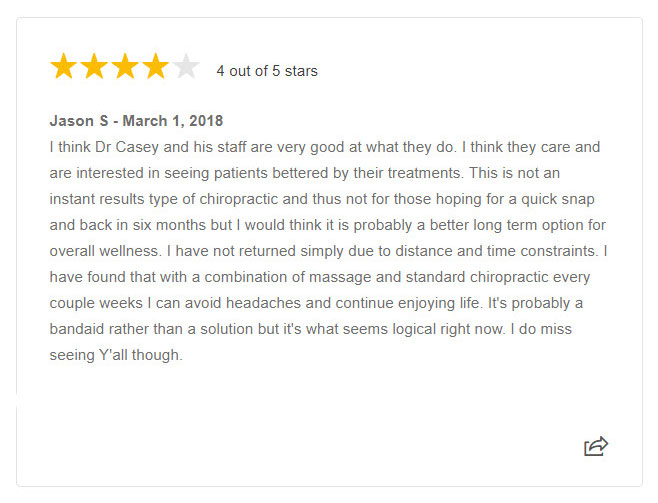 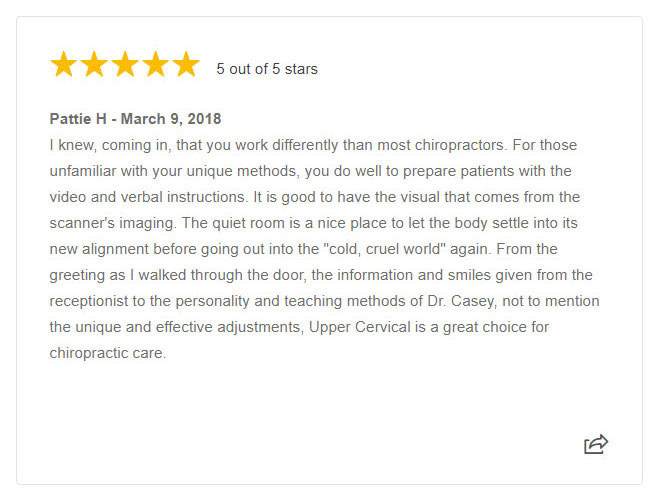 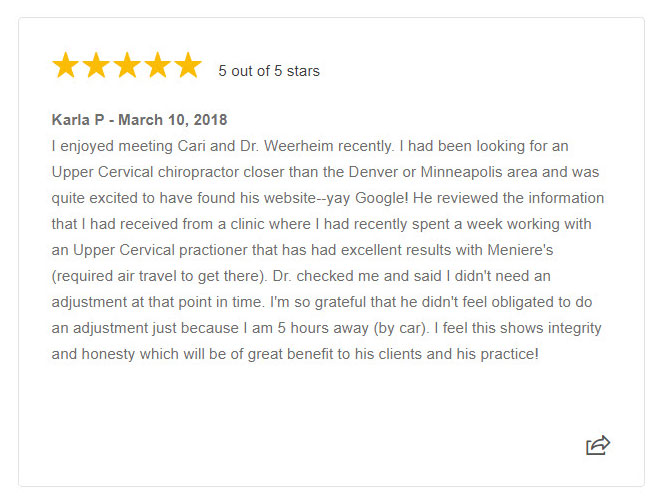 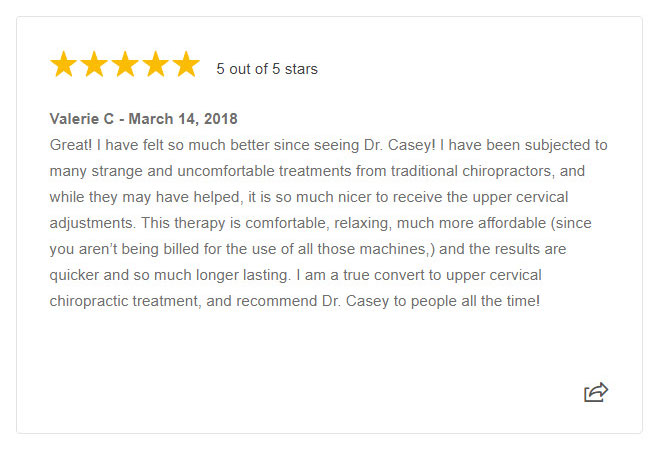 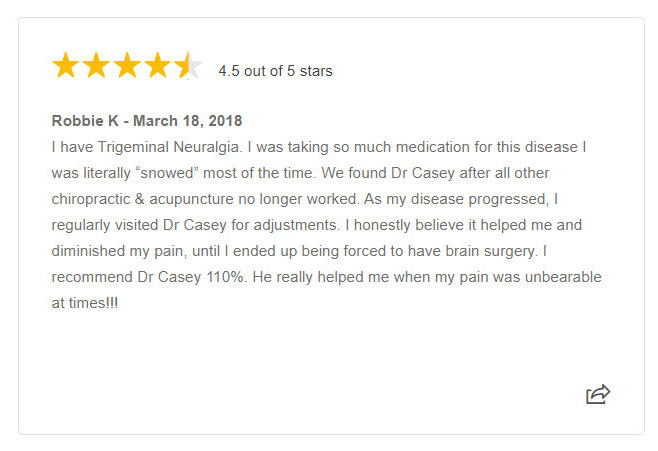 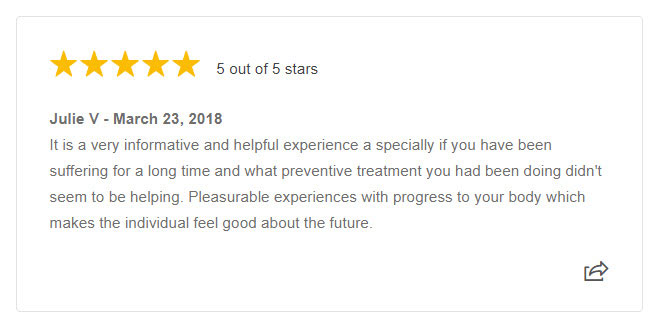 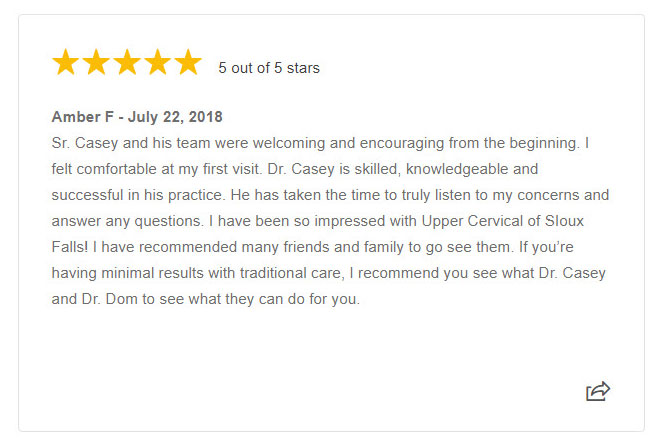 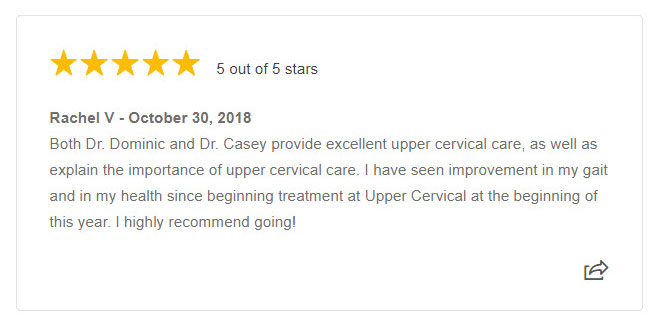 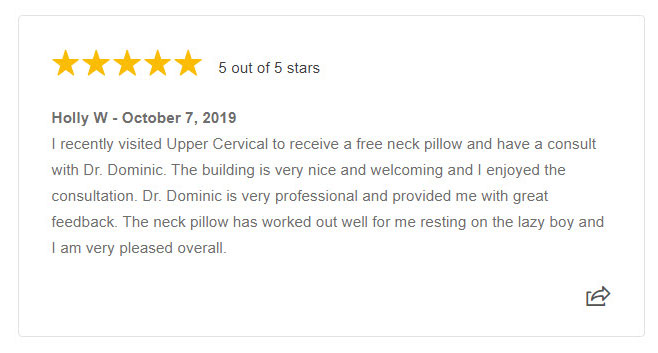 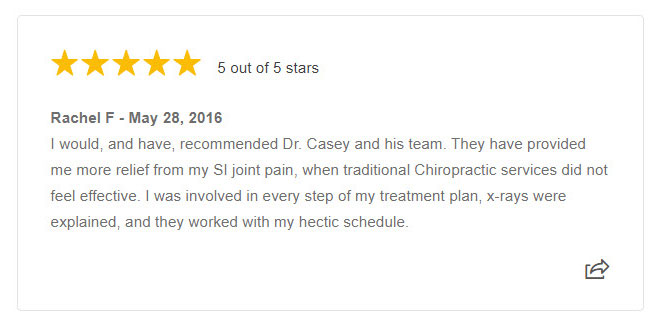 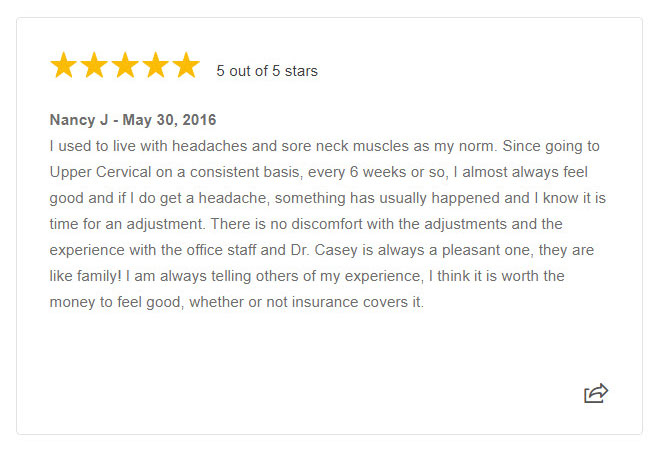 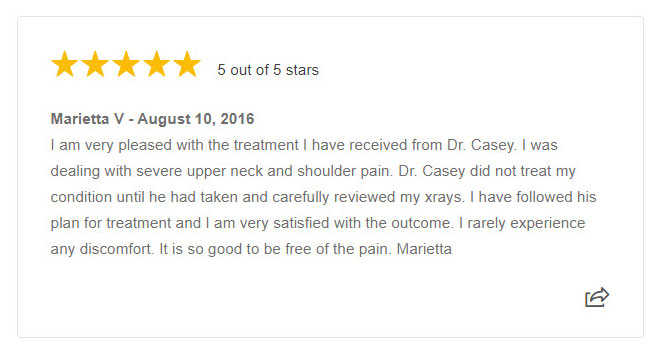 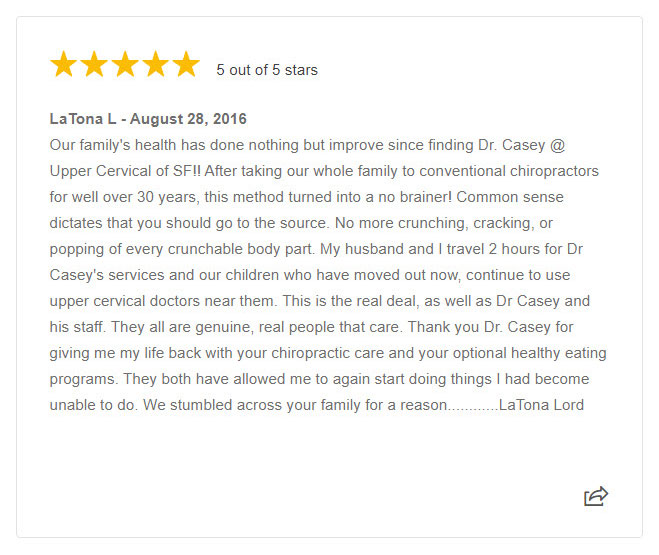 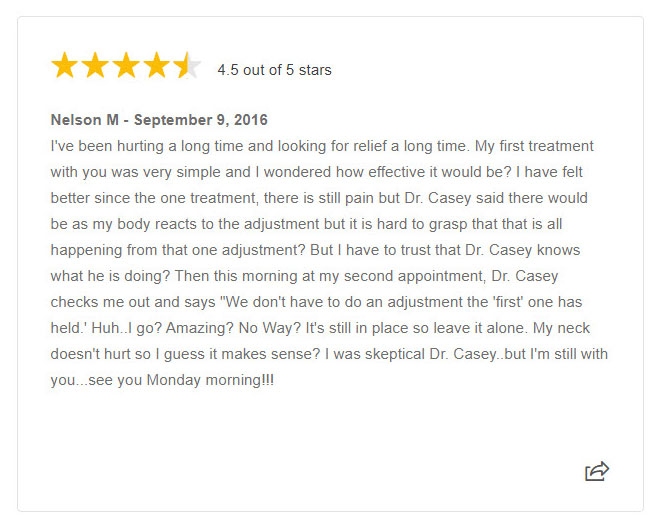 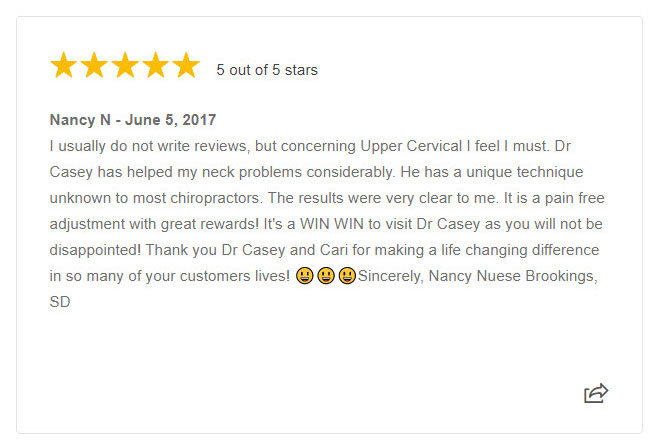 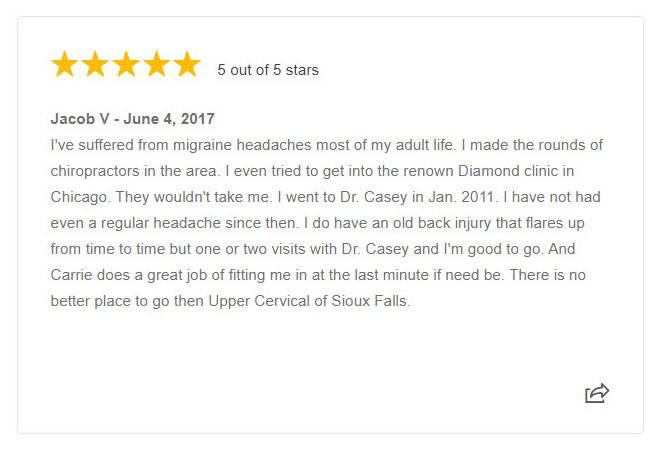 ” I came to Dr. Weerheim in very poor health. I had neck pain, numbness in the legs, and painful feet. Pain in both shoulders, diabetes, cronic fatigue, high blood pressure, hard of hearing, congestive heart failure, celiac disease, restless leg syndrome, and a generally run down feeling. Dr. Weerheim found that the first bone in my neck is subluxated, causing nerve pressure at the level of my brain stem and reducing my brain to body communication. As a result, I have compensatory misalignments in my upper back, lower back & pelvis. In an initial evaluation, including computerized digital infrared thermography and range of motion exams reveal that I have a problem in the upper cervical area. X-rays were taken revealing which of the 274 possible ways the first two bones in my neck misalignment were creating this challenge. Dr. explained all this in my reported findings.

Now, the muscles in my neck and back have been strengthened, with increased stability in my spine, most of my pain is gone, and I have more energy. I am 78 year old, and life is good! I recommend upper cervical care! “

“I was in my early 30’s and had chronic muscular nerve pain, fibromyalgia, severe migraines, interstitial cystitis, and severe pelvic pain.

All of these conditions became so severe that I was unable to function normally. I could not have intercourse or operate normally after work. There was a time I worried about my long-term ability to work.

I had little enjoyment left in life and my ability to engage with family, friends, or my spouse, suffered. For a decade I tried dozens of relief care and saw dozens of doctors but none could help, and often, after throwing pills at my disorders with little affect, they threw their hands up and said there was nothing they could do.

I stumbled upon Upper Cervical and believed it was likely another relief care that would fail me. Something told me to try it. I had mostly given up and resigned to the fact that my life was destined to be miserable and riddled with pain.

During my first adjustment, I felt my pelvic pain release and I could not believe it!!

Within a couple of weeks my migraines had completely subsided, my pelvic pain reduced and even my allergies were improved.

I really had no belief this would help me. So many failed attempts with pain experts, spine doctors, gynecologists, orthopedic doctors, general chiropractic led me to believe there was no hope.

I walked in a skeptic and came out a believer in Upper Cervical care.

I have no migraines to speak of and can work with energy left over…while I still manage some pelvic pain, it has improved enough that I am now able to have my first child!

My chronic muscle nerve pain now only flares up at times that I do not get enough rest. I HAVE MY LIFE BACK! I have a happy marriage and a child on the way.
I am a changed person experiencing a true quality of life. Previous to Upper Cervical, I wondered what the point of life was if I couldn’t even participate in it. Now, I’m making big plans for my future.”